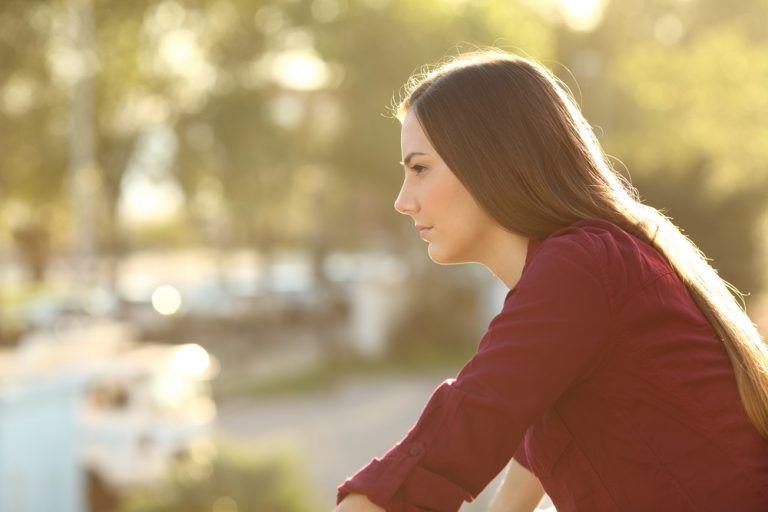 We’ve all heard about ADHD (attention deficit/hyperactivity disorder). Maybe you remember it back when it was referred to as ADD – a label that was given to kids who found it difficult to follow the rules or pay attention in class. Although the condition is more common in teenagers and children, the symptoms of ADHD can continue through into adulthood and last for even a lifetime.

Mayo Clinic states that some people with ADHD exhibit fewer symptoms as they age, though others will continue to experience major symptoms that can interfere with their daily functioning. It published that a lot of adults with ADHD aren’t even aware that they have it; they only know that their daily activities can be a challenge. According to Better Health, one in 20 adults is affected by ADHD.

Until quite recently, scientists believed that children would outgrow ADHD during adolescence, due to a number of developmental changes that occur in their brain chemistry. However, they now believe that 7 out of 10 children with ADHD will become adults with ADHD.

What are the Symptoms of ADHD in Adults?

According to Mayo Clinic, the symptoms of ADHD in adults include difficulty paying attention, restlessness, and impulsiveness. Adults with ADHD might find it hard to prioritize and focus. This could lead to frequent cases of forgotten meetings, missed deadlines, or social plans. The inability to control impulses ranges from impatience driving in traffic or waiting in line to outbursts of anger and mood swings. The site lists the following as the common symptoms of adult ADHD: 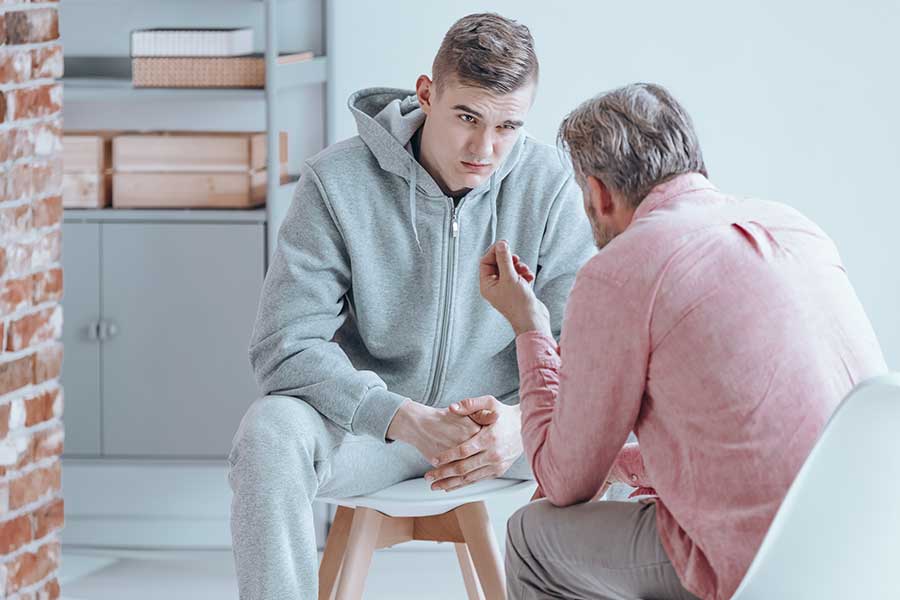 How to Tell Between “Normal” and ADHD

At one point or another, we have all struggled with ADHD like symptoms. In case you’re finding it difficult being an adult, as we all do sometimes, how would you tell whether it’s normal or a symptom of an underlying mental illness like ADHD?

To know for sure, qualified professionals must diagnose such kinds of health disorders, which might take a lot of time. It would generally involve a trip to the GP at the very least, and a comprehensive evaluation by a psychiatrist or a psychologist.

Mayo Clinic Puts all this into perspective: you should be diagnosed when the symptoms are severe enough to have a continued impact on one or more areas of your life (social life and work) and if some disruptive or persistent symptoms can be traced back to early childhood.

It can be quite difficult to diagnose ADHD in adults because there are certain symptoms that are similar to those brought about by other conditions such as mood disorders and anxiety. That’s where it all gets more complex – more of a “what came first, the egg or the chicken” type of situation.

Nonetheless, people with ADHD, according to Better Health, are more likely to have personality disorders and other psychological conditions, including mood disorders or anxiety. They are often likely to unknowingly struggle with the illness for long periods.

ADHD Affects the Quality of Life of the Person

People with ADHD might find it hard to keep a job or maintain good relationships since they have trouble sticking to the ‘9 to 5’ lifestyle or a routine. If the ADHD was left untreated during childhood, they may have probably done poorly in school.

Since the person has to grapple with this behavioral disorder for a lifetime, it often means they’ll have low self-esteem. Some people with ADHD turn to alcohol or drugs as an attempt to cope with their feelings of failure or frustration.

On the other hand, adults with a properly managed ADHD is highly likely to show the creative flair and great imagination.

Tags:health disordersMayo Clinicsymptoms of ADHD
tweet
Share on FacebookShare on TwitterShare on LinkedInShare on Email
Leave a reply 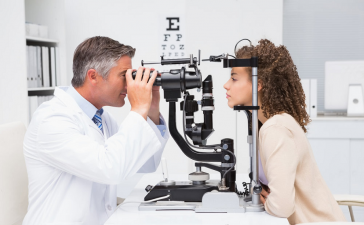