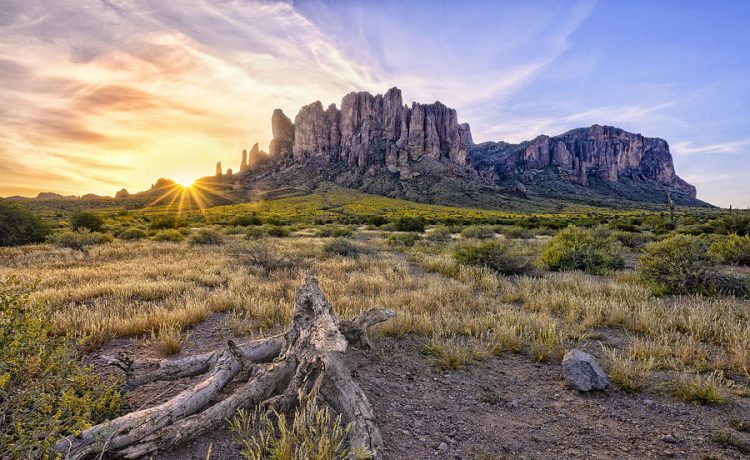 Ancient, funny, and sometimes strange superstitions exist in all cultures. Canada is no exception. Although, statistically, this is the country of the best-educated people, still, even some professors believe in mystical things.

Curious, but many of these “omens” work still. Looking through the world News on this site, do not miss the most curious facts collected from all the continents and the countries.

What is so special about Canadian traditions?

Firstly, as in everything else — culture, holidays, traditions and eating habits — the Canadian version is a mix of all kinds of combinations from many different cultures. Emigrants settle in Canada, adopt something from local residents, and themselves, in turn, generously share all the best and superstitions as well. However, several true “native” traditions and beliefs are known for all people, residing in this Northern country.

1. According to the etiquette of the Canadian prairies, if a neighbor brings you a plate with some tasty stuff on it, you must return it (the plate, sure) dirty; to wash it means to proclaim failure.

2. Collecting blackberries in Alberta after October 11 is a sure way to lose your luck. People seriously think that at this time of the year no one other than the devil himself has already touched these berries.

3. According to the Native American ritual, before you move into a new house, you need to walk with a smoking branch of wormwood in all the rooms and pray well. It is supposed to drive out evil spirits and give people health.

4. It was believed for a long time (now, many Canadians think the same way) that a red sky on a spring night means that the next day will be too windy for farmers to sow.

5. According to one old story, the captain of a schooner, sailing already, turned back when he saw that one of the members of his crew was wearing gray gloves. That time only undertakers used to wear them; therefore, putting them on a voyage was taken as the wish of death for everyone on the ship.

6. You need to eat fish from its head to tail. If you come across a fillet, first eat the widest part: you have no choice to stay happy.

7. The urban legend of Manitoba says that if you run three times through the dead of midnight around St. Andrews-on-the-Red, you’ll disappear! 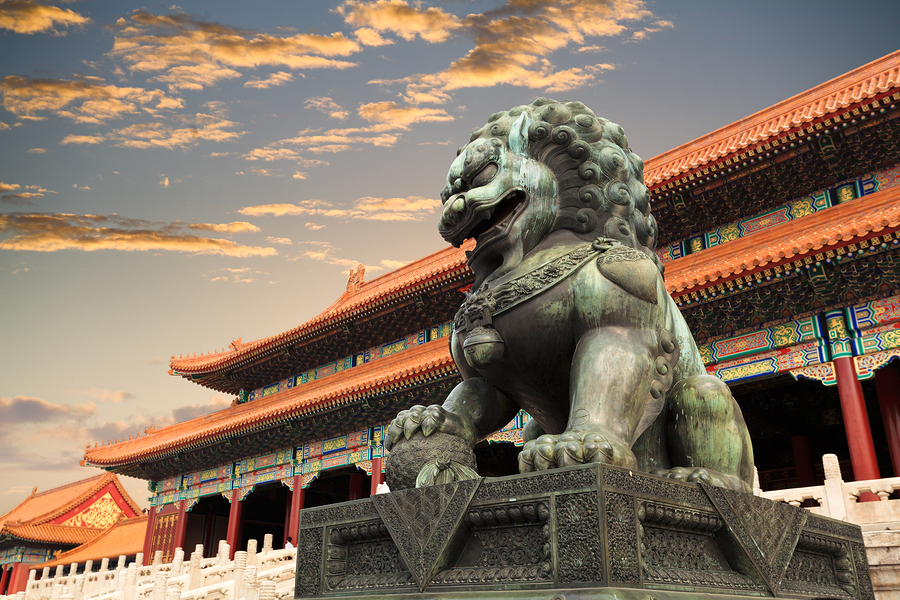 Curious facts that are still a mystery

However, it is absolutely not necessary to believe in superstition in order for them to influence your life. For example, the researchers found that the cost of houses in the housing market varies depending much on “lucky” or “unlucky” numbers of the houses. These studies were conducted in Vancouver, known as the place where Chinese live. The researches were astonished to learn that the houses with numbers ending in 4 were sold 2 percent cheaper than other homes there (four in the Chinese tradition means “death”). At the same time, houses with the number 8 (the “wealth” number), are 2.5 percent more expensive than other homes of similar quality.

Reading the latest world News, and looking back into the history of people residing in different countries, you will find out how wonderful our Earth is. Canada is huge, and much information about it will help you to learn more about this land.