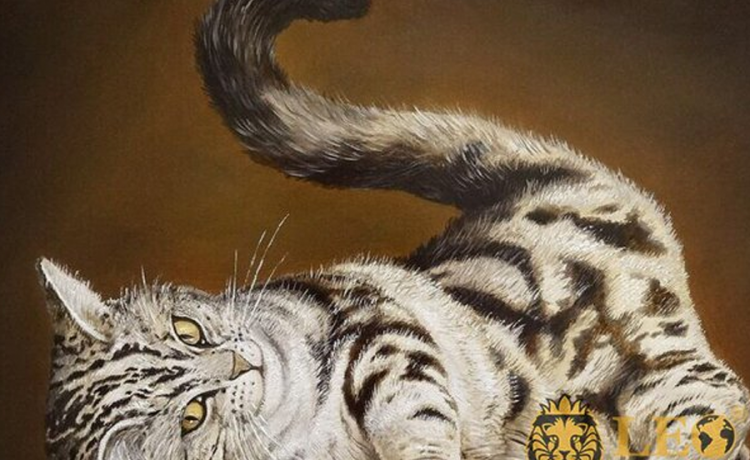 Animals are our best friends, and for more than ten thousand years they have helped us in our work, and then as Pets that we will love and care for their own pleasure and well-being. For example, it is estimated in the United States that 67% of all people own a pet animal. In this article, we are going to be telling you everything that you need to know about the animal genre in painting.

We Have Painting Animals for Multiple Millenniums.

Animal paintings are an art form that we as humans have been doing for millenniums or thousands of years in other words. One of the oldest of those is located in the Lubang Jeriji Saleh cave on the island of Borneo in Indonesia. It is also the oldest known figurative painting. The unnamed cave painting is of an unknown bovine such as a buffalo or a water buffalo for example.

Moreover, there is the Chauvet Cave which is located in southern France that dates back between 30,000 and 32,000 years that includes horse paintings as well as paintings of rhinos, and hyenas. And the Cave of the Beasts in modern-day Southern Egypt from around 7,000 years ago includes a stunning 5,000 different paintings of humans hunting animals such as giraffes, gazelles, and elephants among many other animals. Animals were are a key part of the lives of the early humans for thousands of years as they needed them for survival and continue to be so.

Why Animals Are So Popular to Paint.

There are many reasons why people enjoy painting animals so much, after all, we are animals ourselves, and for all of our history, we have live side by side with them. Animals unlike humans do not judge for not fitting into society, they are simple creatures that only care about their own survival and that of their offspring or members of their herd.

Although early humans depended mainly on hunting animals as they were an easy source of food and other resources such as fur. Due to the prehistoric humans would have had great respect for the animals which is represented that in a large part of the early religions animals were seen as a gift or part of god and respected as such by not wasting anything.

Today in the modern-day and age, the average person no longer has to hunt for their food instead we spend our own money in order to care for animals at our home. We do this because we enjoy their company, as we can see throughout our existence we have spent a lot of time with animals and it is no surprise that we enjoy painting them.

What Are the Best Animals To Paint for Beginners?

In reality, there is no perfect animal to paint, as all animals can be painted in a variety of different ways that vary in complexity. Instead, you should have a different approach to things; you should paint the animals that you have the most access to.

For example, if you have a pet bird then you should try painting your bird. Additionally, if you are nearby any environment such as forests and jungles where you have the opportunity to spot a large number of animals then it can be a good idea to paint some of the animals that live in those habitats.

Although it is true that you can get a picture of any animal that you want online. But it is different when you have the ability to observe the creature that you are trying to paint up close. This is not just so you can get paint the animal much better. But it will also allow you to more accurately the background and also give the subject animal their own emotions and personalities which will take your painting to the next level.

You can see more various paintings in animals and other genres of art on the LeoSystem.art art portal.

What Are the Most Famous Paintings in the Animal Genre?

There are a large number of famous examples in the animal genre in paintings, for example, there is a painting known as ‘Whistlejacket’ that was created by British painter George Stubbs in 1765. It is an oil canvas painting that depicts a thoroughbred racehorse that is standing on its two hind legs in front of a plain light brown background.

Moreover, there is ‘The Horses’ that was painted by French romantic painter Eugene Delacroix who is seen in France and around the world as one of the most important figures in the spread of the romanticism style of art.

This particular painting shows a gray horse being attacked by a large cat that resembles a tiger. It is famous for its unique and interesting style that captures well the mayhem of the chosen scene. Finally, there is the ‘His Monarch of the Glen’ painting that was created in 1851 by English painter Edwin Landseer. The painting is of a large male deer known as a stag standing on top of what looks like a hill with mountains present in the background.

The Best Museums to View the Best Animal Paintings.

If you are looking for a more unique experience then it is a good idea to go to art museums on the other side of the world compared to where you currently reside. This will allow you to see unique animal paintings in painting styles that are popular in that area. For example, you can go to the National Art Museum of China and the Louvre Abu Dhabi in the UAE.

Animals Are Great at Showing Their True Emotions.

A good reason why animals are so great is that they show their true emotions, they will show you when they are angry and unhappy with you. This is great for painting as what sets the good and amazing paintings apart is the emotion that is instilled in the painting itself.

There is a reason why paintings such as the Mona Lisa are so amazing. This is because they entice the viewer into observing the emotions of the painting’s subjects into trying to figure out what that person is feeling at that particular time. This is something that you should take note of and use to your advantage.

Specialize in Painting One Animal Initially.

Painting animals is not easy with so many different options presented to you in the animal genre in painting you can get overwhelmed. A rookie mistake is to start creating a wide variety of paintings of a lot of different animals. However, you should actually be doing the opposite, it is good to master one type of subject, and then you can go and try to master others in the future.

For example, you could try making multiple paintings of your cute pet dog, painting your dog in different positions and circumstances and also in different settings. This will make sure that you become a master at that particular subject allowing you to be able to focus more time on making the painting itself enticing and interesting to observe for the viewer. 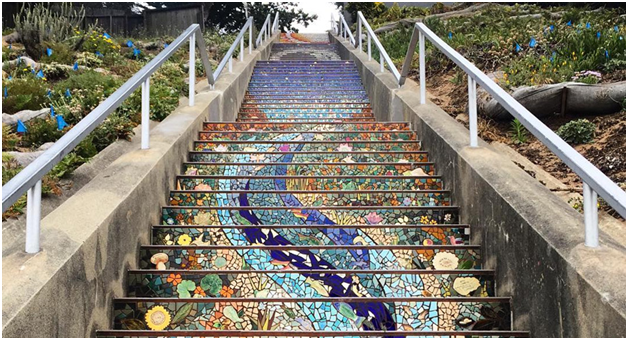 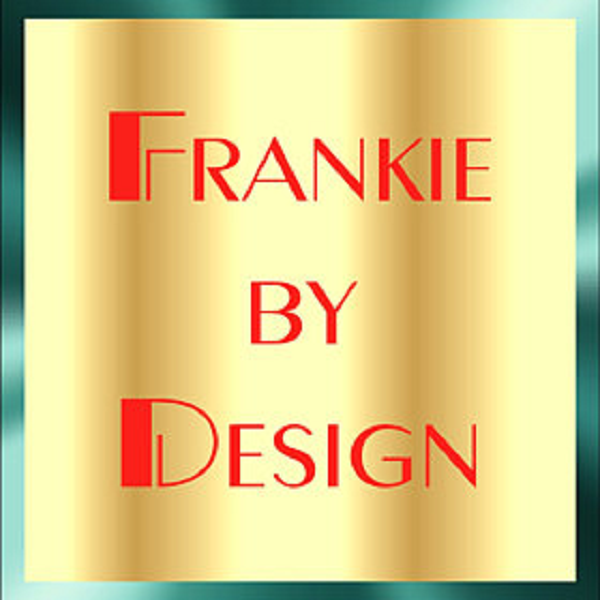 FrankbyDesign Is a Design Studio Designing and Supplying Images for Sales

The History of Canvas Printing