HomeWeight LossCoolSculpting for Weight Loss – Is it Worth the Hype?
Weight Loss

CoolSculpting for Weight Loss – Is it Worth the Hype? 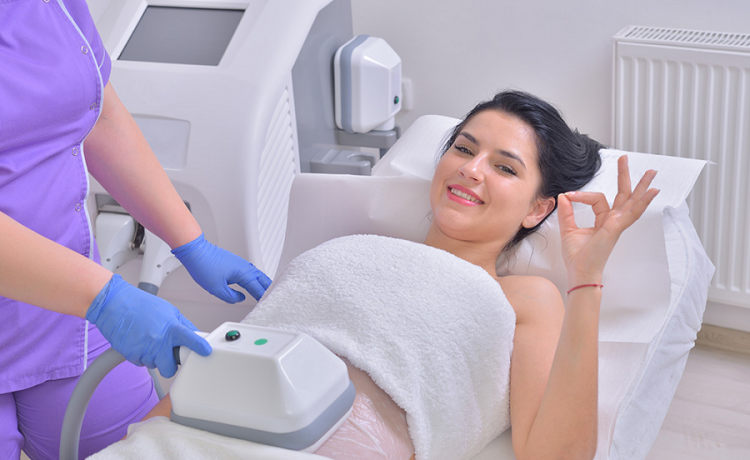 You have probably heard of CoolSculpting. The celebrities are doing it, and you might just want to try it. CoolSculpting is a treatment that freezes your unwanted fat to get rid of it. An applicator is used to expose your fat cells to low temperatures, which destroys the fat, and the body flushes it out. Since the treatment primarily helps the body get rid of fat, one wonders if it’s the best and safest way to lose weight.

CoolSculpting was approved by the FDA back in 2019, it gained major attention when it switched from being used as a spot treatment to a non-invasive alternative to liposuction.

How does CoolSculpting work?

The procedure makes use of non-invasive instruments. It uses rounded paddles, each of four sizes to perform suction on the skin and create a vacuum. It takes two hours to complete the procedure and the cooling panels work by crystallizing the fat cells. You might feel a very mild discomfort as your cells are being cooled, but nobody is unable to tolerate it. Basically, all you feel are suction and cooling that makes the area a bit numb. The procedure is so relaxing that patients can even bring their laptops to work during it, or simply take a nap.

CoolSculpting often needs you to undergo six to eight treatments to get the best results, these are equivalent to the results that a single liposuction session might give you. It depends entirely on the patient if they are okay with this pace. The good thing about the treatments is that you can schedule it during your break at work and pop back into the office for smaller sessions. 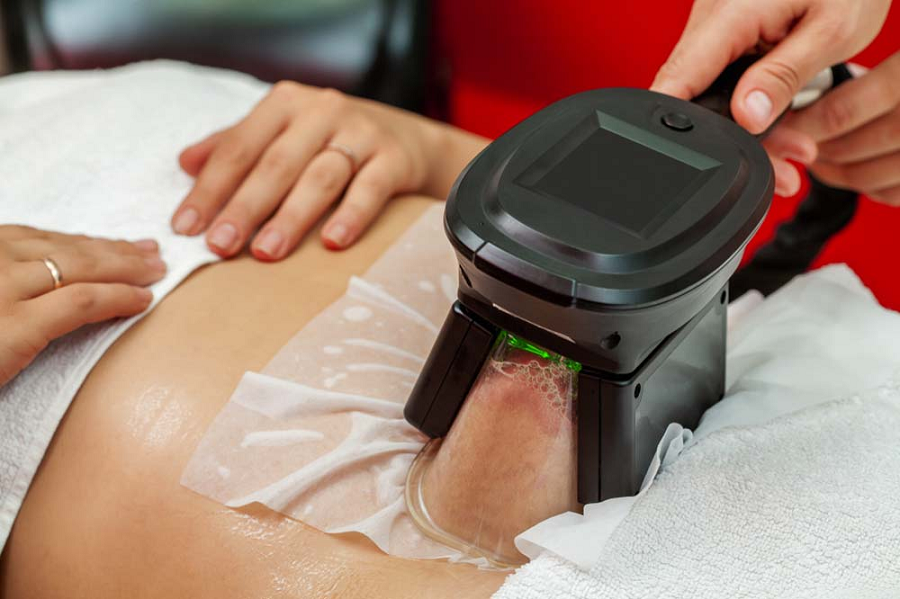 Our body does not constantly function to produce fat cells. So where does the fat really come from? The food that you eat if fatty in content will move through your digestive system. Once it reaches your liver, which is the organ responsible for detoxifying substances that you consume and processing food and nutrients, it works to target fat and transform it into energy for the body.

People who are physically active need a lot of energy. This is why the liver will readily change all fat into energy, with the food you consumed completely being put to use. When our muscles are dormant most of the time, the body realizes it does not need energy, and the fat does not get churned into energy at all. So the body transfers them to the existing fat cells in the body which swell up as the liver keeps feeding it till you need that stored fat to burn into energy when you start exercising again.

What Really Happens to the Cells after CoolSculpting

After you stop experimenting with weight loss programs, you may feel like it only takes a second for you to get fat and that is frustrating. All the months of hard work gone with a day of eating unhealthy. This is because when we diet and exercise our fat cells shrink in size, but they are still very much in our body. When we indulge in unhealthy habits the fat cells swell up. 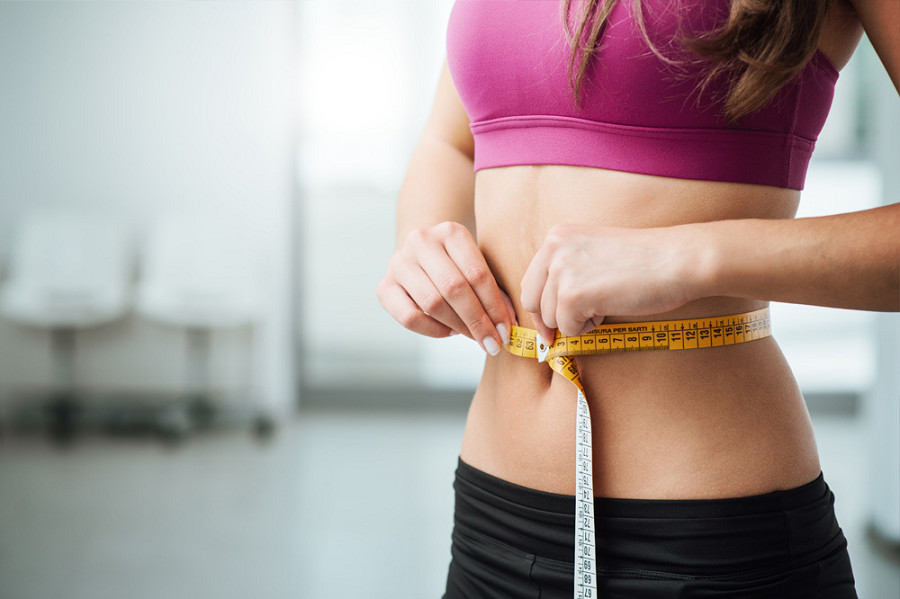 It Comes With Certain Complications

Some experts claim that the procedure though excellent for certain areas of the body does not do that great in others. It might leave you with bumpy skin. Also, you must find a board certified plastic surgeon who knows this treatment and has experience doing it as well. But you should remember CoolSculpting even when done right, may leave bumpy areas for you. You will definitely fit into your smaller clothes, but the sculpted body that you are looking for might not be there.

Some results that you may experience will be just like liposuction. When the fat cells are depleted, your body will begin to store fat as you gain weight in several other areas of the body. For instance, if you have undergone CoolSculpting around your hip area, you should know how the pounds start creeping into some parts of your body where you never had an issue being fat at.

Most CoolSculpting patients may get satisfaction from their respective treatments. A published study discovered that 86 percent of subjects witnessed improvements after the treatments and that around 73{cea9c169044c2b14a98ceffc8b31b53fccca1faefcfb14c5304a1fc862280967} of the patients were satisfied with results. The researcher went on to add how patients thought that CoolSculpting definitely is a much safer option and less painful too. No one was afraid of having punctured holes in the body or the risk of puncturing organs that come with invasive treatments.

It Does Not Help You Lose a Lot of Weight

Just as liposuction helps to lose weight in certain areas, CoolSculpting does not help you drop 20 pounds in one go. If someone who is overweight with a lot of stretch marks tries it, it is not going to make a major difference to their body. But it does work wonders for people who are in good shape and only have one or two troubling areas that they cannot seem to slim down. For them, CoolSculpting is a great option. 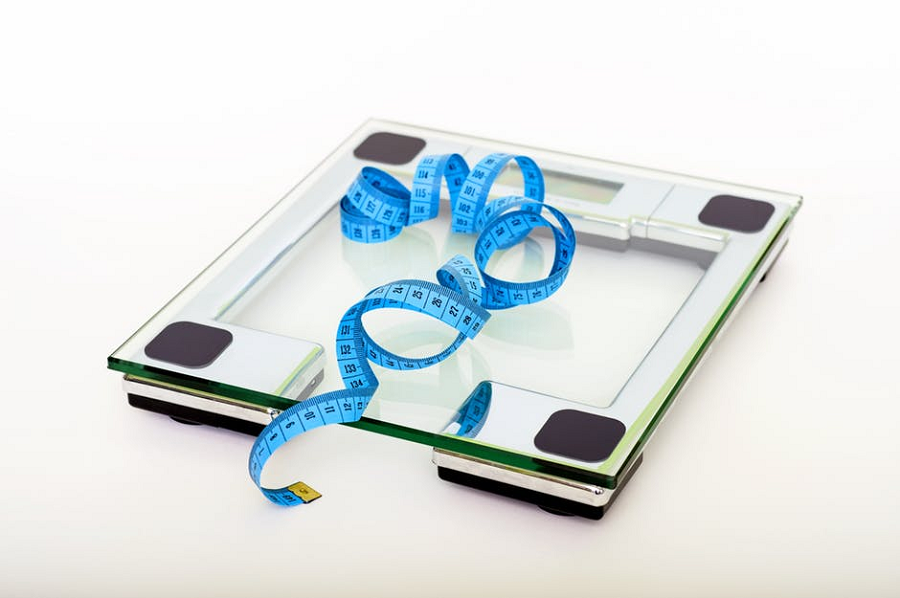 When to Book a Session?

You should ideally book a treatment session for CoolSculpting at least 3 months in advance. You should also remember that the results of each session do not appear until the completion of four weeks. Fat loss reaches its peak and you really start noticing the effects around the eighth-week post-treatment, making it a gradual process. In twelve weeks’ time, your skin looks prettier and smooths out. It is recommended that you make room for downtime between treatments.

Since the treatments are totally non-invasive, it does not harbor the risks that are often associated with treatments such as liposuction. Irregularities with your contoured body shape are a possibility just as they are with all fat loss treatments, but the best thing about CoolSculpting is that it leaves no room for human error when it comes to execution. Some people even experience numbed nerves for weeks which is how it is supposed to be, there will be zero wounds but minimal swelling around the treated area till the cells are gone from your body is normal.

Weight Loss Pills – Should You Use Diet Pills?