HomeHardwareTop 4 Signs That Your PC Is About to Crash
Hardware

Top 4 Signs That Your PC Is About to Crash 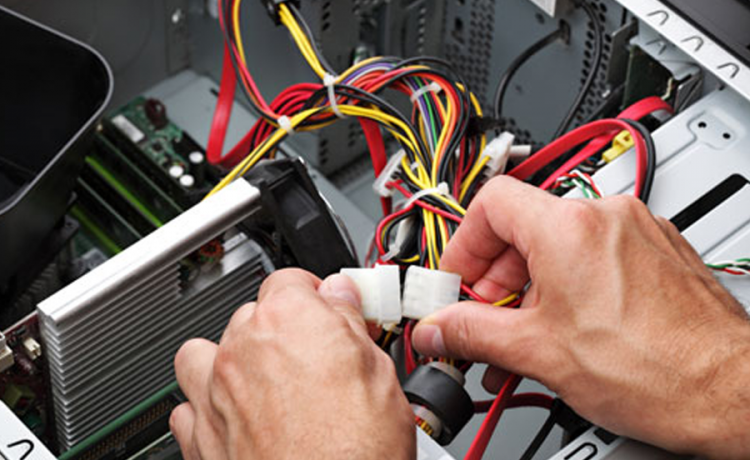 Computer crashes tend to happen on random moments when you are not prepared. Wouldn’t it be awesome if you knew the warning signs when a PC is about to crash? Fortunately, there are indicators to look for when your computer is about to crash, so these occurrences are not as random as they might appear. Once these signs start manifesting on your PC, you may consider backing up everything and immediately bringing your computer to a PC repair shop.

Traditional hard drives use mechanical power, and they have moving parts. These parts can get worn out, break down, and ultimately stop working. Studies show that the average lifespan of a hard drive is 3 to 5 years.

There isn’t much you can do to prevent a hard drive from stopping. Your only option is to manage the risk. Be vigilant about any signs that your hard drive is struggling and ensure you always backup your data.

Although the list of typical reasons for boot errors is nearly endless, you can be sure that they all indicate an increased risk of a computer crash.

If you find messages like “boot device not found” there is an increased chance that your Windows copy has been corrupted. Because of this, the probability of a crash grows exponentially. It is especially true if these boot errors occur only after some time.

There are several written guides on the internet on how to fix various boot errors on Windows 10. You can apply these solutions and see if it fixes your problem. In the worst-case scenario, you may need to reinstall your entire operating system.

Computer crashes aren’t always traceable to hardware problems. The software can also cause issues. One of the simplest yet most overlooked reasons for software problems is the specifications of your computer. If an application requires more processing power than your computer can give, your program will likely slow down and crawl and often stop working entirely.

Use common sense and don’t try editing Photoshop images on an old computer with barely enough specifications. Avoid running programs simultaneously, which may be more than your computer can handle. If the problem persists, try cleaning up the operating system utilizing built-in tools. You might have to reinstall your windows operating system in the worst-case scenario.

Sluggish performance is a sure sign of an impending computer crash. However, if your search to locate the problem within your machine software has failed, there is an increased likelihood that the hardware is the culprit.

Your computer has hundreds of parts and components, all of which are a potential source of the problem. Rather than blindly targeting the problem, utilize benchmarking tools offered for free on the internet and try to pinpoint which equipment is faulty.

Nearly everyone depends on their computer in one way or another. A computer crash and a sluggish computer are unacceptable in these fast-paced times. To prevent having to deal with a monumental problem caused by computer issues, assess your machine and get it to a PC repair shop to optimize its performance and prevent the ultimate tragedy which is a computer crash.