Even if you don’t fully understand the hype behind cryptocurrencies such as Bitcoin, there’s no doubt that you’ve at least heard of the, right?

And that in and of itself speaks to the larger probably behind why investing in cryptocurrencies is causing so many problems for traders and their portfolios. That is, there’s tons of hype despite little understanding of the Bitcoin game itself.

Investors are always on the hunt for the “next big thing,” and cryptocurrencies certainly haven’t disappointed in terms of buzz and debate. There’s perhaps nothing more contentious than crypto; meanwhile, this same buzz is attracting new investors in droves who want in on a piece of the action.

The problem? Cryptocurrencies aren’t exactly the soundest investments, especially if you’re new to the trading game. And that’s an understatement.

But why is crypto such bad news for first-time investors, anyway? Is there actually a reason newbies should avoid cryptocurrencies like the plague or is there some sort of conspiracy to keep people out of the game?

No conspiracy here. Below we’ve broken three distinct problems with cryptocurrencies that make them less-than-ideal options for traders both old and new.

They Come with a Hefty Price Tag

The fact that is a single Bitcoin is worth thousands of dollars as of this post is incredibly telling as to just what we’re dealing with when it comes to price. Emerging cryptos such as Ethereum are seeing a similar skyrocketing cost despite being relatively young. In other words, the barrier to entry is incredibly high.

New investors would therefore be better poised for market success by dealing with smaller trades rather than jumping headfirst into such expensive investments. In fact, a new trader could easily glean more good advice from a Penny Stocks 101 Guide versus trying to navigate the confusing world of crypto blogs. Newbies should focus on smaller trades with discretionary income they can afford to lose versus throwing all their money at cryptocurrencies.

You don’t have to be a master economist to understand just how volatile cryptocurrencies are. If you think the traditional stock market is unstable, you’re in for a shock. When looking at the history of how much Bitcoin has been worth, it’s crystal clear that cryptocurrencies are both unstable and unpredictable. When marketers are volatile to the point where they’re more akin to gambling, it’s probably time to walk away.

Finally, keep in mind the fact that cryptocurrencies are often linked with illegal activity including drug deals and other shady dealing in the dark corners of the web. Even if this isn’t enough to make you feel uneasy, it’s enough to make one question their ethics in terms of where their money is going. The fact that cryptocurrencies could be potentially be propping up criminal actions is a huge red flag and shouldn’t be something traders should just sweep under the rug without a thought.

Trends and fads come and go in the world of trading: right now, cryptocurrencies are all the rage. That said, new traders shouldn’t feel like they’re totally missing out if they aren’t on the bandwagon. Instead, consider getting started with safer, more traditional trades that you can actually afford. 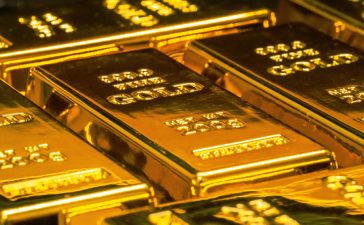 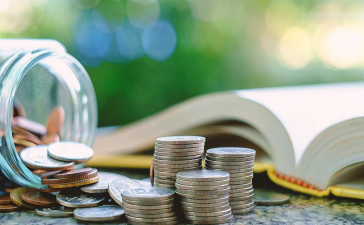 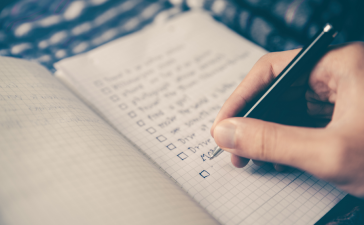 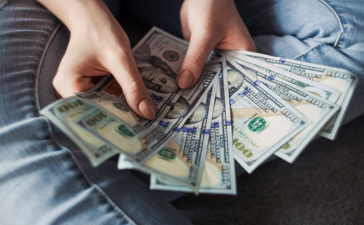 What Beneficiaries Can Expect From Structured Settlements?