The 1980s were a time of great change in the United States. It was a decade of decadence that gets far less coverage the 1960s and 1970s, but in some ways, it surpassed both in how it changed the world. Music, technology and sports all greatly changed over the course of those 10 years. American communities also changed greatly during the era of Wall Street, shoulder pads and big hair.

A staple of Americana

One item that was a staple of 1980s America was the golf club. It seemed many of the cities, large and small, that dotted the country built a golf course. Now, 27 years after the curtained lowered on the decade, golf clubs are in serious decline.

According to ESPN, the US had an oversupply of golf courses. The number hit its apex at the start of the millennium, and since 2000, courses have been shutting down everywhere. In some cities, such as Detroit and Bethlehem, Pennsylvania, city officials are trying to find ways to make golf courses more sustainable and less of an economic drain on them.

In 2015, it was reported that there were 15,372 golf courses in the US. That is nearly 1,000 courses fewer than during the peak of America’s golf romance.

Several reasons have been given for the decline in golf courses. During the financial downturn of 2008, golf clubs saw a rapid decline in the number of memberships sold, which resulted in the need of fewer courses.

Business Insider also stated golf’s popularity has declined due to increased working hours. The average American is now less likely to spend the time or money it takes to play golf after work or on the weekend.

It may sound strange, but in the US there are a number of abandoned golf courses scattered about the mainland. Between 2007 and 2017, 800 courses closed, and many of these are lying untouched. They are relicts, and eerily sit gathering dust.

One reason for courses closing currently has been the disinterest in the game from people between 18 and 30. Golf officials have attempted to make the game more modern with rule changes, but it isn’t drawing players like other sports. Many have called for golf clubs to change their rules and attitudes to attract new members. However, it hasn’t happened yet.

Florida is one of the most popular states for golf. Whether a tourist or a local, golf is a pastime that is enjoyed by many in Florida. The state has quite the economic market around golf. From golf schools in Florida to major golf tournaments, the sport is a part of the state.

Despite golf’s popularity, Florida is one state that is seeing a decline in golf clubs. In 2014, the Orlando Sentinel reported on golf course closures around the state. Florida’s problem isn’t unique, and can be found in other areas of the US.

New housing communities, especially ones near Orlando, were constructed with a golf course on site. The problem with the idea was the golf course attracted homeowners, not golfers. The peace, quiet and greenery was popular for people buying houses, but not for golfers looking to play.

Not all of the people who bought houses on the developments played golf, which meant the courses weren’t being used despite the houses selling well. The courses didn’t have the players to support them. In complete contrast to the motto if you build it, they will come, no one came. Some have blamed housing developers’ lack of foresight rather than a decline in golf for the abandoned courses in Florida.

After closing, many of the golf courses have extensive problems. In California, courses have been affected by wild fires. In New Jersey, the soil at some courses has been contaminated due to decades of pesticide use. In Florida, wild animals now roam overgrown courses hunting for their next meal.

What to do now?

In terms of the golf courses that have been abandoned, experts say that developing them into something sustainable should be the priority. The space that has been left vacant makes each golf course a prime piece of real estate. For some, there are now abandoned buildings, clubhouses and facilities that are beyond repair. They are a window into the past, especially those courses built in the 1960s when golf clubs began to see their initial boom in the US as a post-work activity for the middle class. 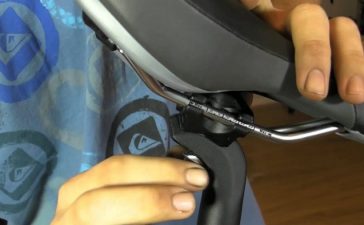 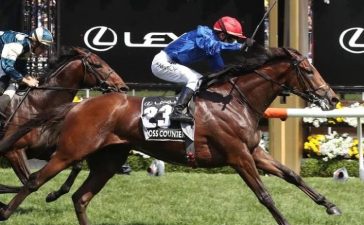 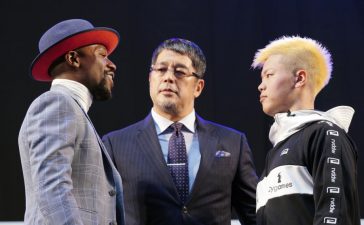 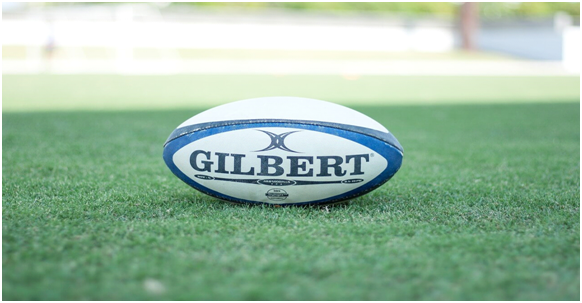