If you think about uniforms, especially before the 19th century, you probably think of the military, or perhaps the church. But other types of work uniforms have a long and fascinating history. Here are five things you may not have known about uniforms.

1. They began as badges.

The first work uniform–during the middle ages–was a badge, according to a fascinating article in TNT Magazine. Servants–especially those representing their employers in pubic — would display the insignia of the family they served. Guild members also bore badges to show their affiliation with their professional or trade organization–there were bakers’ guilds, bankers’ guilds, carpenters’ guilds, etc.

The first actual uniforms were probably worn by servants. They bore the colors and symbols of the particular court, country and/or family they served. Like the badges, the livery marked allegiance. Oddly, according to some sources, miners’ dress in the 15th century also reflected allegiance. This brings us to the third point.

3. Miners were among the first to wear uniforms, outside of royal courts.

Of course, the nature of the job dictated certain apparel. Back then, it was a pointed hat and a leather apron-like garment worn backward. The hat was designed to protect a miner’s head and neck from dripping water and falling pebbles. The aprons kept water from dripping from down their backs. It also protected them–somewhat–if they slipped. But here’s the curious part: In the 15th century–at least in Austria’s Tyrol region–mining was under the control of the regional ruler, often a prince. A fresco from 1478 show miners in court attire–in addition, of course, to the hats and aprons.

4. The National Museum of American History

has a collection of all sorts of clothing, including uniforms. You can see a Pullman conductor’s cap, a polyester fast-food worker’s uniform, and lots and lots of hats. (Of course, most of the uniforms on display are related to the military–but they are still work a look.)

People may complain about having to wear a uniform, but it may be a “grass is always greener” issue. Workers who aren’t required to wear work uniforms are nevertheless choosing to do so. An art director wrote of why she wears the same outfit every day. A viral mash able piece makes the case that successful men wear essentially the same thing every day, citing such examples as Steve Jobs and Albert Einstein.

Whether you’re required to wear a work uniform or if you were the same ensemble every day out of choice, you can know you are part of a long and colorful history. 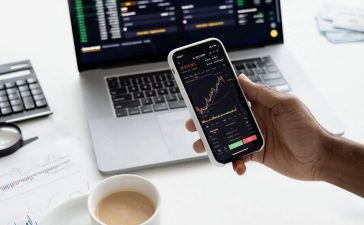 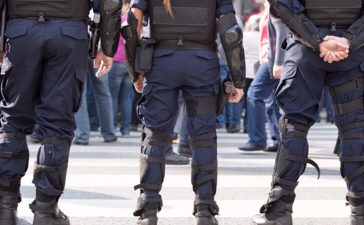 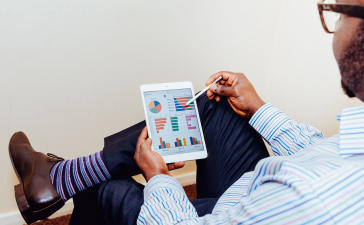 3 Keys to Being a Smart Small Business Owner 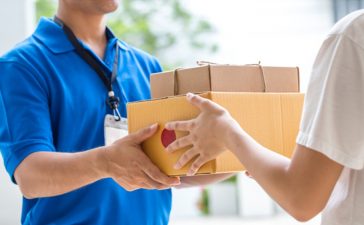