Thinking of an idea for a new app cannot be forced. Sometimes, amazing ideas come when you expect them the least. Yet, when you really want them–they seem out of reach. What to do? Practice. Continue reading to learn more.

When trying to figure out your mobile app idea, you want to begin by solving a problem. You can start by thinking of your own problems.

What are some of the annoying things you have to deal with once in a while? Write them down. Try to be observant throughout your day.

Then, listen to other people’s problems. You’ve certainly heard people complaining about one thing or another.

What stands out? What do they hate or wish for? Keep your eyes and ears open.

It’s not always fun listening to complaints, but with an app, problems can help spark ideas.

There are over a million apps on the app markets, and there are quite a few with design flaws. Yet, if people were still willing to download an app with bad design–imagine what they will do when you make it better.

Another option is to look for a popular app that crashes often and has tons of bugs in them. This is a massive opportunity to improve upon an app that people already want. Then, there are apps with missing features.

Just look at the app reviews. You’ll see people writing phrases such as, “I wish this app had…” And, now, you have an idea. People are leaving profitable suggestions on how to improve the app.

Moreover, there are many apps that are overpriced. Still, when two apps are similar, people will download the less expensive app.

Think of Your Favorite Activities

Another way to come up with a killer app idea is to think of real-life activities that you enjoy. You’ll already find apps of this type such as Scrabble, video games and simulations.

Even the smallest things you do when you’re bored can make a great profit. Can you make an app out of something you enjoy?

Can you make a virtual version of something you already do in real life? Do you groom your pets? Do you do the laundry?

People enjoy living in a virtual world as long as it’s inexpensive, fun and unique.

Write Down Five Ideas Per Day

You can write five ideas a day, or whatever number you prefer. This isn’t about coming up with outstanding ideas every time.

This is about training your mind to think of new ideas and write them down. If you continue with this exercise, it’s just a matter of time before you find a few brilliant ones.

Plus, you can piggyback off the bad ones.

Get Inspiration from Popular Games

Some apps just go viral such as Angry Birds, Fruit Ninja and Candy Crush. What is it about these apps that make them so popular?

Of course, you don’t want to just copy an app–otherwise, it would be considered a cheap rip off. But, you can incorporate some of their concepts such as:

Think of what successful apps have in common.

When it comes to thinking of a new mobile app idea, it is not as difficult as you think. It just takes practice and a willingness to look for ideas from everyday life. 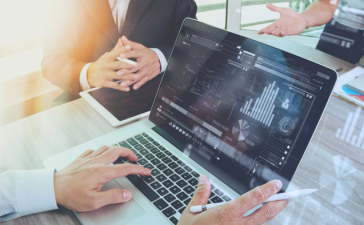 7 Business Advantages of Bringing Technology to the Workplace 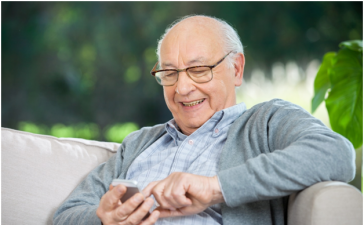 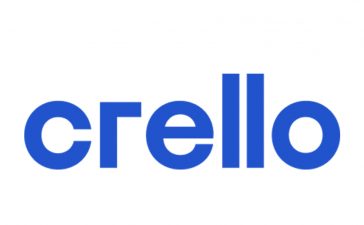 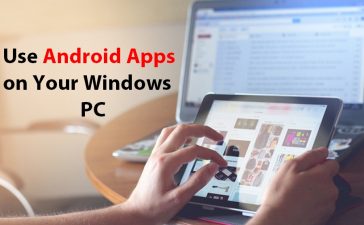 How to Use Android Apps on Your Windows PC