When you think of subcultures, what comes to mind? If you have teens at home, you probably know all about the popular crowd and the skater kids. If you’ve ever spent any time around a group of computer programmers, you know how impossible it is to infiltrate their subculture.

Well, there are a lot more subcultures out there than you think. Here are a few that you probably don’t realize exist.

Vaping has health benefits over smoking, so many smokers have taken it up in place of traditional tobacco products. However, vaping has become much more than a smoking accessory.

Vaping has grown into a full-blown subculture. Many vapers hang out with other vapers outside e-cigarette shops and attend new flavor and product releases. There’s even a subculture of vaping that centers around creating your own e-cigarette mods, adding a surprisingly creative spin to this subculture.

Rockabilly is a fascinating subculture because it takes you back in time to the 1950s. People who live this lifestyle live it inside and out, which means:

Of course, they listen to period music, but there’s a whole genre of music dedicated to the rockabilly movement that keeps the tunes fresh.

Skinheads Aren’t What You Think

Skinheads have a very bad rap. According to most people, the skinhead culture is part of the neo-Nazi culture. Nothing could be further from the truth.

Though racist groups have adopted the looks of traditional skinheads, the fact is true skinheads aren’t racist at all. This subculture began in the mid-1960s by working-class youth that didn’t get into the flamboyant subcultures of the day in England. They were, and still are, identified by their cropped or shaved heads, high-quality working-men’s boots, white T-shirts, and worn jeans.

This interesting subculture loves ska, Jamaican music, they love to dance, they are pro-workers rights, and they are adamantly against racism of all kinds. There are even chapters of Skinheads Against Racial Prejudice (SHARP) in every state in the U.S. and in nearly every Western European country.

Furries are another subculture that you may have heard of, and think you know, but in reality, you have no idea.

This subculture is sometimes known for producing racy content on the internet, and that’s definitely a component in some furry circles, but the majority of the furry community simply identifies with their animal of choice. They get together and play board games, talk video games, and schedule lunches.

Not only is the majority of the community not focused on adult content at all, not all furries dress up, and you may meet furries that only wear accessories like gloves and tails without any interest in wearing a full furry animal suit.

These subcultures only scratch the surface of what’s really out there. If you don’t feel like you fit in, look into a few of these subcultures and you just may find a new group of people that accepts you for exactly who you are. 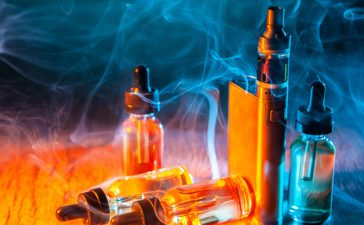 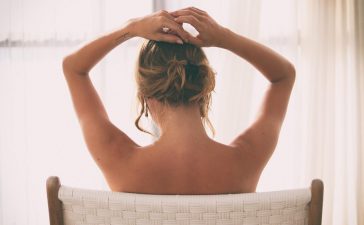 How to perfect Your Health with some TLC 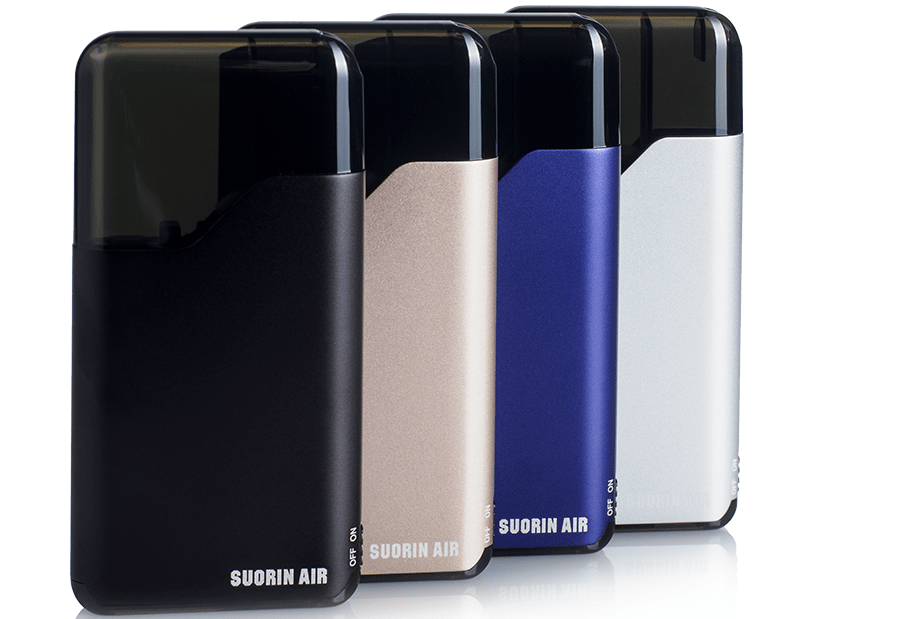 New to Vaping? Here are 5 Rules for Buying Your First Vape 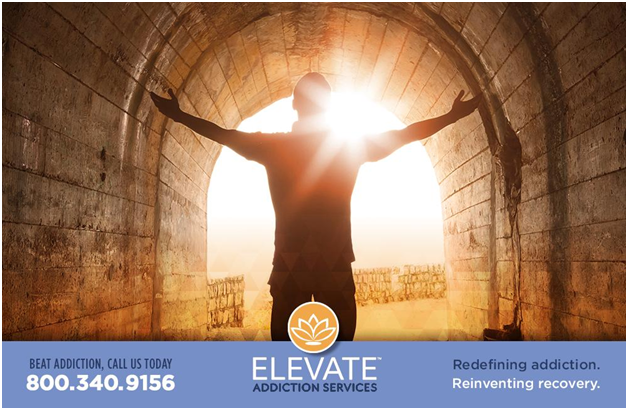 Lifting Yourself Up and Looking Towards the Future