HomeBusiness8 Most Influential Businessmen in The UK
Business

8 Most Influential Businessmen in The UK

When it comes to most successful businessmen in the world, the UK is certainly the country to have most of them. In this article, we look at some of the most influential British entrepreneurs from a variety of different paths of life, routes, and industries.

It may be surprising to learn that Dyson is the name of a person and a brand as well. He is the founder of “Dyson” that took him to the route to success. James Dyson was lucky to have supportive people around him who helped him get a working prototype and lots of versions along the way. Today, he is knighted and has amassed a wealth of £2.8 billion. With more than 1000 engineers, his company “Dyson” is committed to maintaining its market reputation through a continual process of research and development.

The Portugal-born banking guru joined the 250-year-old British institution with an aim to shake-up traditional ways of running a business. After performing various roles in financial institutions and universities, Horta Osório has been the most important part of Lloyds Banking Group for decades.

Haji-loannou was 25 when he established his first shipping company with the help of his father who gave him £30 million. Today, he owns a wide range of businesses. HiseasyGroup comprises easyBus, easyHotel, easyProperty, easyPizza, easyCar, easyGym, easyFoodstore, and easy let. This Cyprus-born British businessman has the same basic principle of low-cost and no-frills options to run all these businesses.

This business individual has been rising really high. Nephew to Lucian Freud, Matthew Freud is worth £21 million. The 54-year-old is the head of Freud Communication and his PR firm posted a 30 percent bump in 2012.

In 1989, Clive Humby quit his IT job to start his own company with his wife Edwina Dunn and named it “dunnhumby”. Several years later, they came up with the idea of Tesco Clubcard when Tesco approached them to demonstrate what they had in mind. Soon, the effectiveness of the “dunnhumby” was evident for collecting customer data and resulted in huge success. In the present time, the couple has their own fortune of £90 million and a great recognition in the country.

The Chief Executive and co-founder of Boohoo.com came to the UK in 1968 from Kenya. Mahmud Abdullah Kamani used a little amount to start importing clothes with his father. Their luck clicked and soon their small business became a huge one. He then took his family’s wealth from millions to the multimillions by launching an online retailer boohoo.com. Now Mahmud Kamani ranks among the most successful and most influential businessmen in the United Kingdom.

No list of most influential businessmen in the UK is complete without the mention of Richard Branson. He has a remarkable journey to success which is also a great source of motivation for many new entrepreneurs. Branson set up a magazine when he was 16. Later he established a mail-order business that led him to run a record shop on Oxford Street just after 5 years. The 67-year-old also set up Virgin Records and enjoyed success. From music industry to mobile phones, Richard Branson now runs Virgin Group that includes Virgin Holidays, Virgin Mobile, Virgin Trains, Virgin Media, and Virgin Galactic etc. 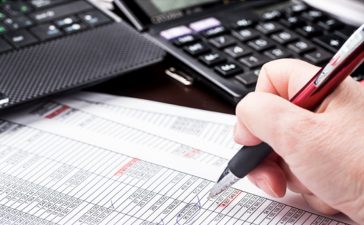 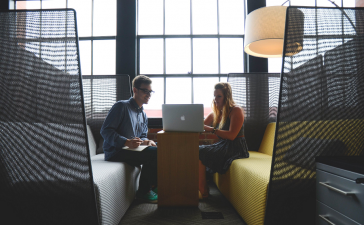 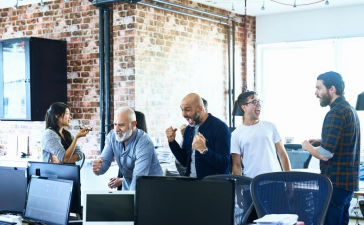 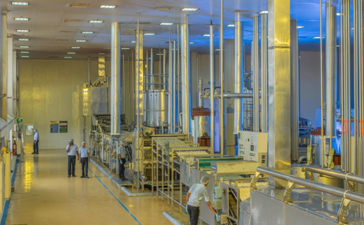 7 Business Tricks Every Manager Must Know